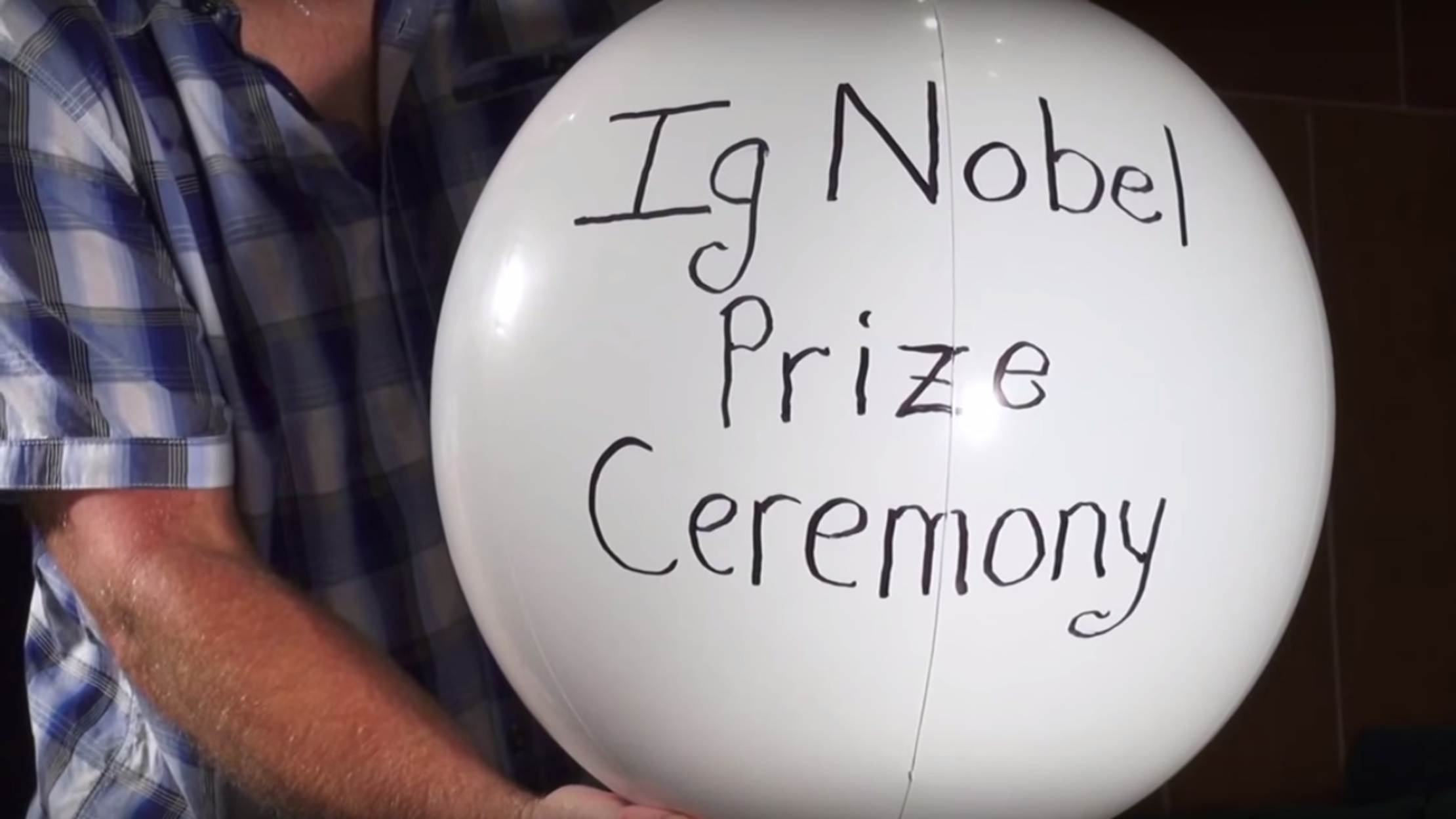 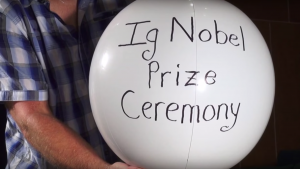 Have you ever heard of the Ig Nobel Prizes? Hilarious! They were originally established back in 1991 as a parody of the Nobel Prizes. They set out to nominate global achievements that first make people laugh, and then make them think. Some of the winners this year include: Determining what alligators sound like when they breathe in helium-enriched air; or whether knives fashioned out of frozen feces constitute a viable cutting tool. The global winners each receive a Zimbabwean 10-trillion dollar (which is worth around 40US cents). I can near-guarantee that you will marvel at the creativity of the winners.

Buy the clothing… and adopt the sheep

There is huge merit in knowing the source of foods that you eat. However... here's…

Here's one of the great secrets to (almost) sounding intelligent. Learn how to ask worthwhile…

Imagine an electric vehicle battery that could last for 90 years without recharging. The batteries…