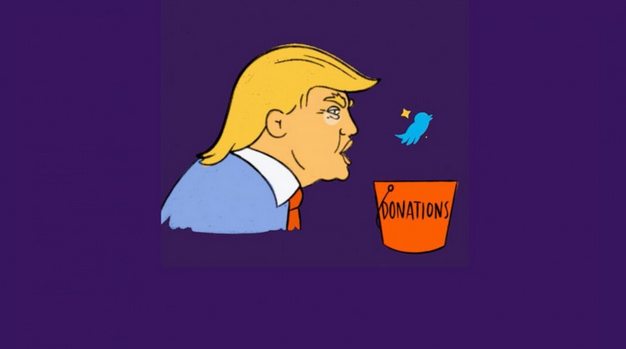 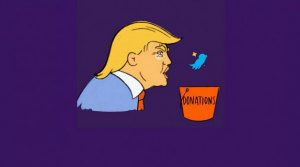 Here’s a clever US political fund-raiser from a group of Democrats and other organisations. It’s called Defeat by Tweet, and it uses President Trump’s Twitter habit to raise funds for his opponents. Users can pledge between 1c and 10c for each tweet sent by the president, and the funds are then automatically apportioned to social justice issues such as Black Lives Matter.

Ten Favourite Questions For Finding Your ‘Self’

Socrates is reputed to have said: An unexamined life is not worth living. One thing…

What a positive step for children's health! Using an algae bioreactor, and powered by solar…